The happy couple imagined their wedding week a little differently, but “in sickness and in health” rang true when their 4-year-old Bernese Mountain dog needed life-saving treatment.

PORTLAND, Ore – Hannah and Kevin Smith entered the 24/7 emergency room at DoveLewis Veterinary Emergency & Specialty Hospital at 2am in October reeling from their wedding celebrations and the extraordinary news they had just received: Sheldon, their 4-year-old Bernese Mountain dog, had turned a corner.

Four days earlier, Sheldon was referred to DoveLewis, Oregon’s only nonprofit, 24/7 emergency animal hospital and a VECCS Level 1 medical facility, after he had started bleeding from his mouth. “There’s blood everywhere...on the carpets, on the floor, on the couch,” said Kevin. Sheldon had immune mediated thrombocytopenia, a life-threatening disease that caused his body to attack platelets (cells used to clot blood). Sheldon would need immune suppressive therapy and blood transfusions if he was going to survive.

“The ability to get blood products is what made it possible for him so survive,” said Davis. “We’re so lucky to have a blood bank at DoveLewis because it allows us to give blood products to patients on an emergent basis…we’re able to provide that care right away.”

The couple rewrote their vows to include their experience together with Sheldon’s care, and they received an amazing message from Dr. Davis after their ceremony: Sheldon’s platelets had returned to a healthy range and he would be discharged the next morning. But they could not wait until then. The happy couple visited Sheldon after their reception and got the wedding picture together that they had always wanted, albeit under different circumstances than they had imagined!

Sheldon, Hannah, and Kevin had planned to celebrate DoveLewis and its supporters as the guests of honor at this year’s Wet Nose Soiree, the hospital’s largest annual fundraiser. “Without them, we wouldn’t have Sheldon,” said Hannah.

The event, which supports the 46-year old nonprofit’s operations and community programs, including the blood bank that saved Sheldon’s life, was cancelled as part of the hospital’s efforts to implement COVID-19 precautions. Even during Oregon’s indefinite Stay at Home order, hundreds of worried families are still turning to DoveLewis’ 24/7 ER and ICU for emergency veterinary care each week. The staff is operating under adjusted protocols to protect its 100-person medical team and preserve a dwindling supply of personal protective equipment.

An online auction will run from April 13 – 17 and animal lovers are encouraged to offer their support to ensure that animals like Sheldon have access to DoveLewis’ many medical resources. People can register to participate in the auction or make donation at https://dove.ejoinme.org/wetnosesoiree.

For more information, photos, or interviews 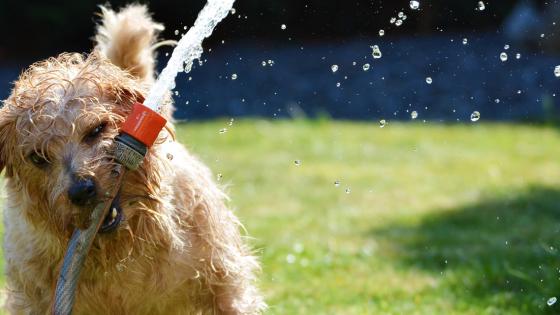 Portland summers bring beautiful clear skies, hot outdoor fun, and a myriad of ways to enjoy the sunshine with your furry family members. Find out about a few additional hazards that come with the summer season.

Fourth of July: Celebrate with Pet Safety in Mind

Every year on Independence Day, many families experience pet emergencies. The celebration and festivities can cause several hazards to pets that can not only be distressing to them, but also harmful. Loud noises from exploding fireworks, unfamiliar guests, as well as fire hazards and holiday food can result in stress and injury to pets. 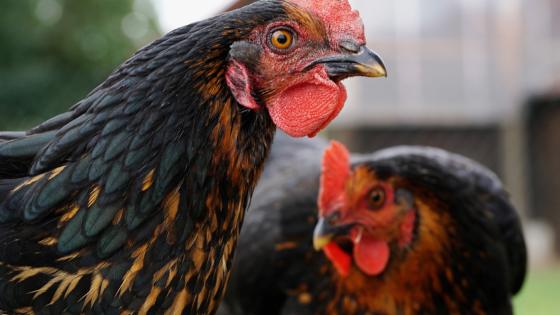 While urban farm animals – like chickens, goats and rabbits – are more accustomed to the changing outdoor temperatures, they still need some assistance to remain safe and cool during extreme summer temperatures.